The Pakistani Traveller Assam Artist with green passport in Azerbaijan

Azerbaijan, the nation and former Soviet republic, is bounded by the Caspian Sea and Caucasus Mountains, which span Asia and Europe. Its capital, Baku, is famed for its medieval walled Inner City. Within the Inner City lies the Palace of the Shirvanshahs, a royal retreat dating to the 15th century, and the centuries-old stone Maiden Tower, which dominates the city skyline. 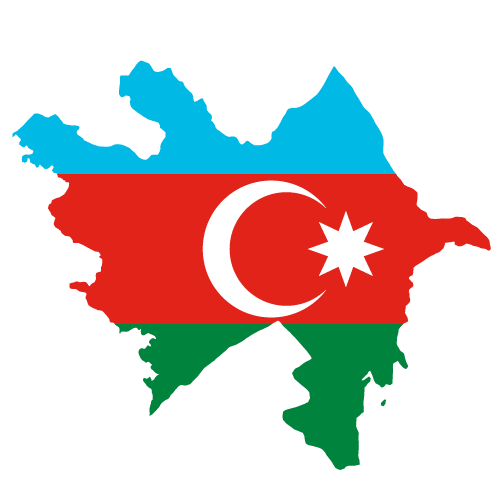 Detailed information about Azerbaijan & its cities will be updated here in this section. I will keep on writing my experiences here.

How to apply for Azerbaijan visa from Pakistani Passport

Do they have Halal Food?

There is lots of Irani, Turkish, Arabic or Local Halal Food restaurants.

in term of tourist friendly

Feburary to June and August to December

Save Top Tourist Places on your fingertips by just taping on STAR icon from the google map. It will automatically added in your starred places so you can easily find your directions from google maps. 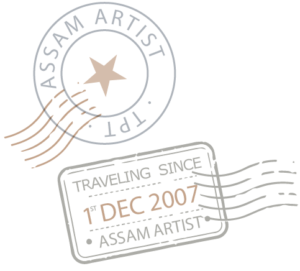 Baku has advanced Metro system  therefore you can easily travel in baku city with metro or local transport buses with metro card. the metro card is known as “BakuCard”.

First of all, there is no direct flight to Azerbaijan from Pakistan but you can find many connecting flights from Pakistan. Travelling from Karachi is cheap and easy as compared to any other cities of Pakistan. If you are traveling from Dubai then you have multiple direct flight options. Flight prices totally depend on your departure city or how many days in advance are you booking your tickets. I travelled through flydubai airline for Azerbaijan. For more tips and tricks regarding flight you can follow my blogs.

flydubai is one of cheapest flight for azerbaijan if you are traveling from Pakistan following cities.

They have offers is some seasons. but this is connecting flight via dubai. you can stop over in dubai for few hours or days its up to you or if you have transit or valid visa for dubai and Flydubai will landed you to Baku (GYD) City.

AirArabia is also one of budgeted airline if you are traveling or departing from following cities of pakistan.

They have offers is some seasons. but this is connecting flight via Sharjah or RAK. you can have stop over in Sharjah for few hours or days its up to you or if you have transit or valid visa for UAE and AirArabia will lands you to Baku (GYD) city of Azerbaijan.

They have very cheap and direct to the city center shuttle bus services named as BAKUBUS LLC Airport shuttle (H1) from airport to 28 may stop. If you are not a shuttle bus person then you can take a london taxi from airport standing outside of the baku airport arrivals. you can take the same bus H1 from 28 May stop if u want to go to the airport. Bus services start early morning from 6 or 7 a.m. till midnight.

This section will be updated soon

now its easy to find accommodation

Good thing is baku has many cheap hotels and hostels so you do not have to worry about any thing. You can easily find budget hostels in Old town or near flame towers in Baku City. Price range will be starting from 600 Rupees but you need to read full reviews. the hostels/hotels i lived in, had the ratings of 9/10. Booking.com has also given me the title of BAKU GURU because i stayed in three different hostels/hotels in 4 days. I decided to choose different hotels because i wanted to discover different places everyday.

I am affiliated partner of Booking.com, Down below you can find budget hotel search box. without wasting any time just search your desired destination and book it from here you will get a good discounts.

I am affiliated partner of Agoda, Down below you can find budget hotel search box. without wasting any time just search your desired destination and book it from here you will get a good discounts.

Free e-visa guide for pakistani and others nationalities 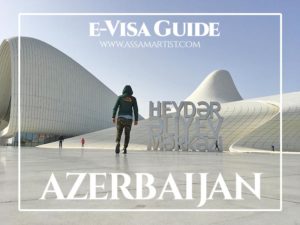 Travel Insurance is also important as your hotel bookings or flight bookings. better to take it. Feel free to get a quote from down below and select as per your budget. its easy to get it.

Most of my bookings has been done from here because it has many options for booking.

you can find many cheap hotels, hostels through agoda don’t worry search will not charge you.

Azerbaijan Through My Lens

All photography copyrights are reserved by Assam Artist . You can use pictures with credit name or with watermark.

I use to take selfies or self timer shots while travelling and i like to make collection of memories.

My first impression on Azerbaijan was shocking, I never expected this much of beauty from this country. Its kind of Mini Europe Between Asia and Middle east. i definitely recommend everyone to visit this country and explore the beauty of Azerbaijan. 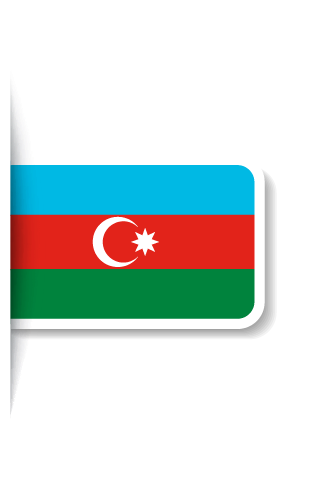